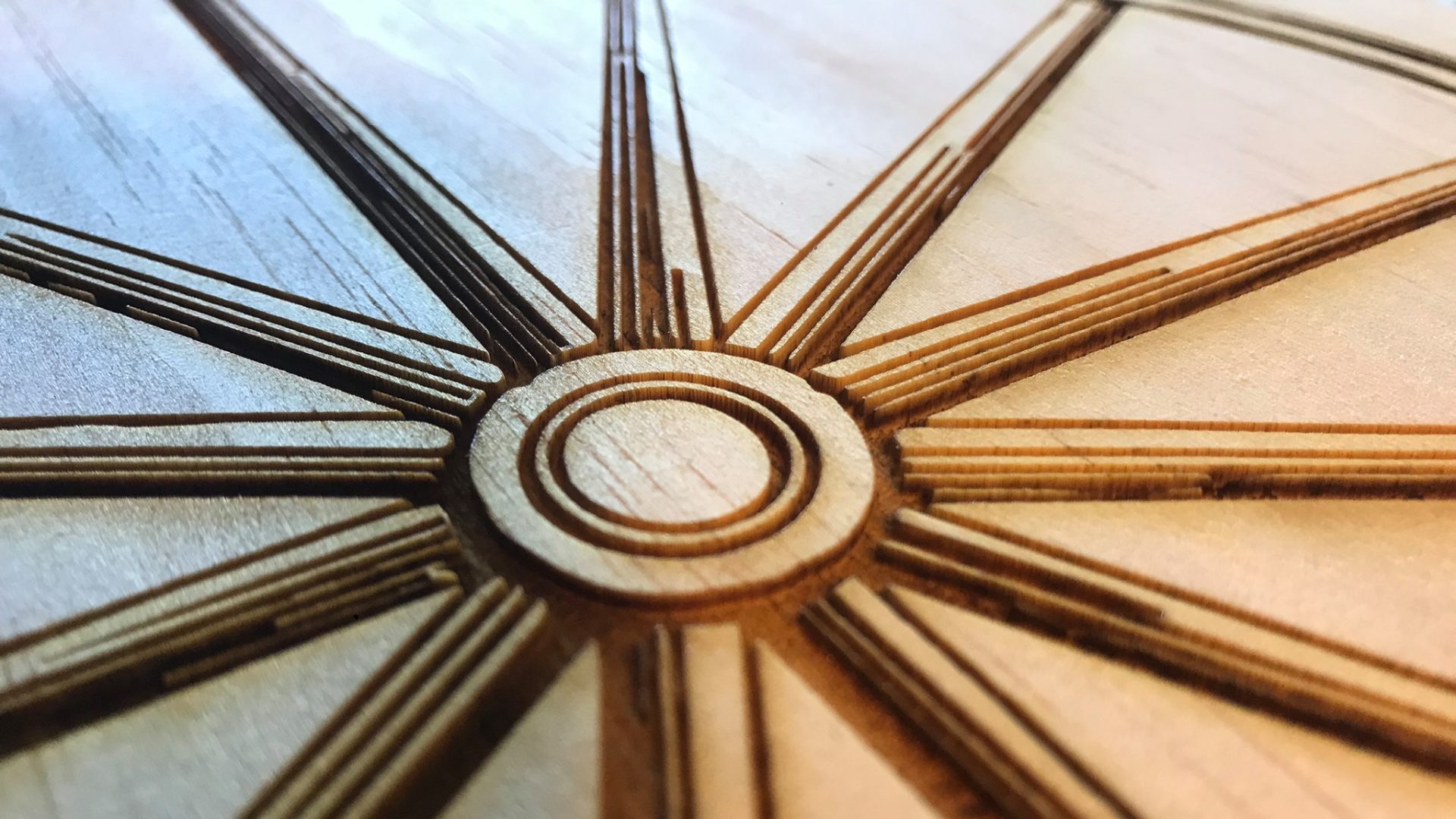 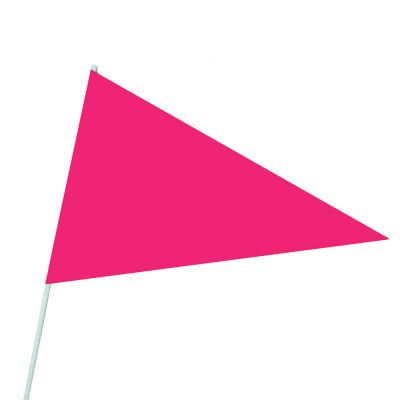 Recently, I received an email from Mimi of Worcester, VT expressing her concern with feeling safe while utilizing The Hitching Post as a woman. With her permission I am posting our email exchange here. This has been an unresolved subject from day one and as a privileged, white, middle-class, able-bodied male, I’d love to hear from this community on what you think we should do! Read on…

Hi, Phoenix,
When I first heard about this idea, I thought it was fabulous! But now that I have considered it more, it just seems like it mostly wouldn’t work for women. I would never give a ride to a man I didn’t know: it’s dangerous. Nor would I accept a ride from a man I don’t know. I have heard similar comments from other women. Let’s face it, navigating the world is different for women and men. I don’t know what the solution is! But it just seems unfortunate to have half the population unable to take advantage of this.
Mimi Hill
Worcester

Hey Mimi!
Thanks so much for the email.  I can understand your feelings about sharing rides with men you don’t know.  That totally makes sense. I, also, am not sure how to resolve that situation and can only offer these thoughts:

Some people have said that if they were to ride or drive they would wait for someone that they knew. Even if someone pulled over to give them a ride, they could say “I’m waiting for someone that I know, thank you for stopping though!

Another thought was that we could have a women-only flag, perhaps its own color, that would indicate the rider is looking for a female driver and she is female herself.

What do you think?
Cheers,
Phoenix

Hi, Phoenix,
I like the “waiting for someone I know” ploy, although if it didn’t occur to me it probably hasn’t occurred to other people. (And of course it could be used to mean “someone that I know is female.”)
A woman-only flag would work, I think. I would pick up any woman. Much as I don’t like the rigid association of pink with girls, it is a color that people would recognize as signaling female.
I cannot tell you how much I hate that we live in a world where this conversation is even necessary.
Mimi

So what do you think? Should we consider having a pink flag at each Hitching Post? Possibly with the female symbol indicated on them? Or is this an unnecessary complication and should we not shy away from simply trusting people? Do we have more systemic work to do in our communities?

The Hitching Post is what we call Community Supported Transportation, building resilient community by connecting neighbors driving around Vermont.  It is a mash-up of car-pooling, ride-sharing, hitch-hiking, and resilient community. The key is that it utilizes the huge and relatively untapped resource of single-occupied vehicles in Vermont.  By using this service, participants are having fun, saving money, reducing their carbon footprint, meeting their neighbors, and supporting local business!

The Hitching Post Vermont, participating establishments, resident towns and affiliated businesses disclaim any liability for participants and/or their belongings while using this transportation modality and take no responsibility for their actions.  Participants understand that there are inherent risks of participating, which may be both foreseen and unforeseen.  Participants are encouraged to exercise discretion when choosing passengers/drivers.